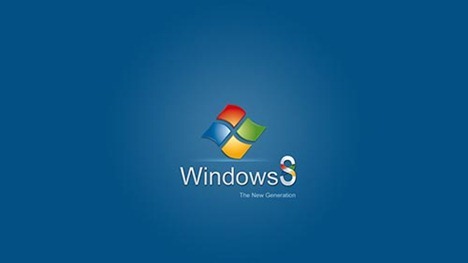 October 23 news, from the official release there are two days, Microsoft today in Shanghai showcased 52 models from 15 OEM partners for Windows 8 design and optimization of hardware equipment, this part of the equipment will be gradually on the 26th Landing in the Chinese market.

Steven Sinofsky, president of the global Windows and Windows Lives business unit, which was dubbed "the father of Win8," said at the event that Windows 8's support for touch screens reshapes the chipset's architecture and user experience. This is also a mobile network. The new operating system for the device.

He called Windows 8 "a new era of computing and experience."

According to reports, Windows 8 also made preparations for the Chinese market, mainly including the Chinese application of its application store. Tsinghua Tongfang, Great Wall, Haier and other domestic OEM manufacturers also introduced the corresponding hardware.

With the advent of the Windows 8 release, Lenovo, HP, Dell, and all other major OEM manufacturers have released new hardware for Windows 8 before and after, but the current price of the hardware is higher than the current mainstream PC models, according to reports. The touch screen increases OEM costs.

Windows 8 carries Microsoft's ambitions in the tablet and ultrabook markets, and the competition with the Android system in the tablet market attracts attention. However, the market is currently more and more intense competition, Apple will also be released tomorrow morning 7-inch version of the iPad into the broader tablet PC market.