[High-tech LED reporter / Yue Mengdi] With the acceleration of China's LED lighting market this year, upstream LED chip manufacturers are optimistic about the market outlook and accelerate the pace of expansion. Affected by this, the equipment manufacturers of the upstream supply chain of the LED chip factory also ushered in rapid development. Domestic equipment companies are accelerating the supply chain of mainstream chip factories.

As a leading high-end semiconductor equipment manufacturing enterprise in China, Northern Microelectronics has been increasing its market share in the domestic market in recent years due to its focus on R&D and marketing of new technologies and new products.

The relevant person in charge of Northern Microelectronics revealed that they will see new technologies and equipment such as PECVD, Sputter and AlN Sputter at the high-tech LED lighting exhibition held on September 26-28 this year. 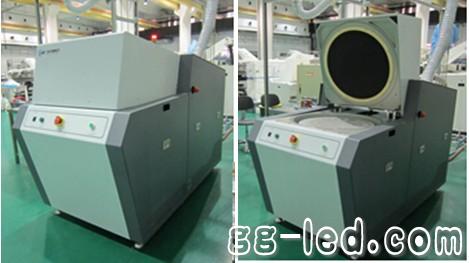 ã€€ EPEETM 550 is a large-capacity PECVD equipment for LED industry. It is suitable for process layers such as protective layer, SWE mask layer and CBL in LED chip manufacturing.

As the LED industry is entering a new round of equipment expansion and technology update period, chip equipment as an important supporting equipment for LEDs, there will be rapid development. The person in charge told the reporter that compared with the original mainstream equipment technology in the market, the biggest feature of NMC PECVD equipment is its large capacity and high cost performance. It has the characteristics of supporting high pressure technology, high power cleaning technology and strong temperature control capability, which is very suitable for large-scale production of enterprises. It is believed that this new device is more recognized by the market and customers.


The reporter noted that as the market matures, iTops LED ITO thin film sputtering equipment for high-performance ITO transparent conductive film used in the manufacture of high-brightness/ultra-high-brightness LED chips has been introduced by North Microelectronics. The continuous technological advancement in efficiency improvement has also received wider market attention this year. At present, the upstream advanced chip manufacturers have gradually replaced the traditional process with ITO sputter equipment, and the market potential of this equipment is huge in the future. 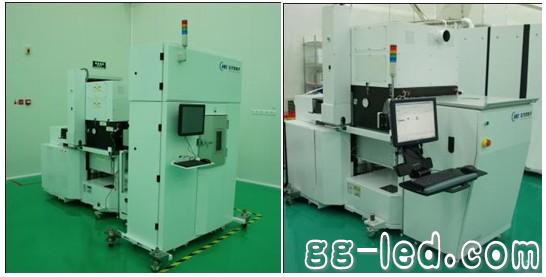 At the exhibition, the star product of Northern Microelectronics, the ICP etching machine, will also reappear. In 2013, NMC GaN ICP equipment achieved more than 60% market share with advanced technology and stable operation of the client, and became a well-deserved star standard product in the field of LED chip equipment. According to the above person in charge, as of now, the market share of new GaN etching machines in 2014 has exceeded 80%. 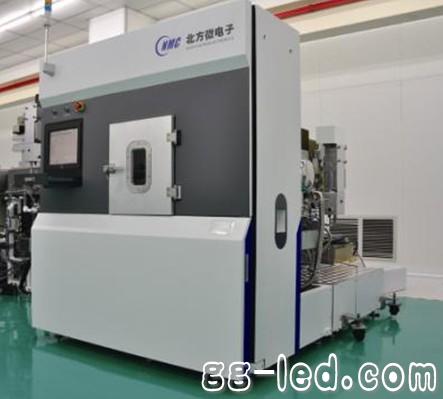 In addition, the North Microelectronics also revealed to the high-tech LED reporter that the company has developed a technical product - AlN Sputter. The AlN prepared by Sputter has good uniformity of the film layer and can significantly improve the crystal quality of epitaxially grown GaN. "The machine is developed and verified on the client side. The AIN buffer layer is a new technology of LED. At present, everyone is just beginning, but the future Will become a trend."