Tongfang, Philps Lumileds, Jingtai Optoelectronics, Zhongwei Optoelectronics, Hangke Optoelectronics, Sunlight Lighting, Guangyu Lighting, Tiantong High-tech, Haotian Optoelectronics, from upstream sapphire to chip, from packaging to lighting, from global industry giants, mainland China And the CEOs of nearly 500 heavyweight companies in Taiwan will gather in Guangzhou. During the period, CEOs will discuss how to strengthen supply chain collaboration and industry integration in the context of the current rapid start of LED lighting terminal application market. Accelerate the focus of industry, such as capital, technology, market integration, etc., and conduct in-depth discussions on core issues such as industrial development trends, corporate survival dilemmas, opportunities and risks, mergers and acquisitions, and channel wars.

"LED lighting is different from the traditional lighting industry. LED is composed of light source, power supply, aluminum substrate, heat dissipation structure, secondary optical design, etc., and the requirements for devices and supporting materials are extremely high." Dr. Zhang Xiaofei, CEO of Gaogong LED, said that LED is currently With an annual growth rate of more than 30%, the lighting industry urgently needs to build and optimize the enterprise supply chain, share and cooperate, and improve the overall competitiveness of the supply chain system to share the LED lighting feast.

In the period of rapid development of LED lighting, the construction and optimization of the supply chain is particularly important. The high-tech LED conference will select the 2013 High-tech Golden Globe Award - the annual LED good product, hoping to find more good products and further optimize Through the selection and introduction of high-quality, cost-effective upstream components and lighting accessories resources, the company's raw material procurement channels can improve the quality of LED lighting products and provide stronger power for the development of LED industry.

Needless to say, LED lighting is definitely an alternative source of energy-saving lamps in the future. However, the traditional lighting companies in the transition period are still uncertain about the attitude of transforming LEDs. When the dealers searched for LED partners, they found that the LED lighting market products are mixed and the product quality is uneven.

In 2013, LED general lighting will usher in a period of rapid development. The prime time for channel and brand construction will only be 1-2 years in the future. Channel construction and brand building are urgently needed. Since the beginning of this year, some enterprises have already taken action in channel construction. In the second half of the year, they have been moving frequently.

The LED industry is showing signs of recovery this year, but there are obvious two days between big companies and small and medium-sized companies. At the same time, many leading companies reported a net profit growth of more than 30%. Since July, Zhongshan Xiongji Lighting Factory, Zhongshan Shihao Epitaxial Factory, Shenzhen Yiguang Technology, Shenzhen Shifang Optoelectronics and other small and medium-sized LED companies have successively Suspension of production closed down.

"The LED industry, especially in the upstream epitaxial chip field, has a serious overcapacity. The collapse and mergers and acquisitions will be a major trend in the coming period." Dr. Zhang Xiaofei said that some smaller companies will be merged and integrated in the next year or two.

The integration phenomenon of the domestic LED industry frequently appeared in the first half of the year. In order to quickly seize the market high ground, major LED leading enterprises have adopted scale expansion, mergers and acquisitions, and upstream and downstream cooperation to carry out scale restructuring and channel effective allocation, and strive to maximize economic benefits. At the same time, as the order of the LED market continues to adjust itself, the pattern of the entire LED industry is increasingly diverging.

The reporter learned that this year coincides with the fifth anniversary of the establishment of Gaogong LED. On the basis of the size of 300 CEOs last year, the CEO Summit of the 2013 Gaogong LED Conference will once again raise the scale of the highest-end summit in this industry to 500 CEOs. At the same time, the 2013 Gaogong LED Conference CEO Summit will continue to adopt a one-on-one invitation method. 500 distinguished LED CEOs will receive a personalized CEO signed by Gao Gong LED CEO Dr. Zhang Xiaofei in early October. Invitation to the summit.

The 2013 High-tech LED Conference held in the same period - the CTO Summit of the upper, middle and lower reaches will be open to all people in the industry, and will invite technical leaders from various fields to discuss and share the LED forward-looking technology trends. 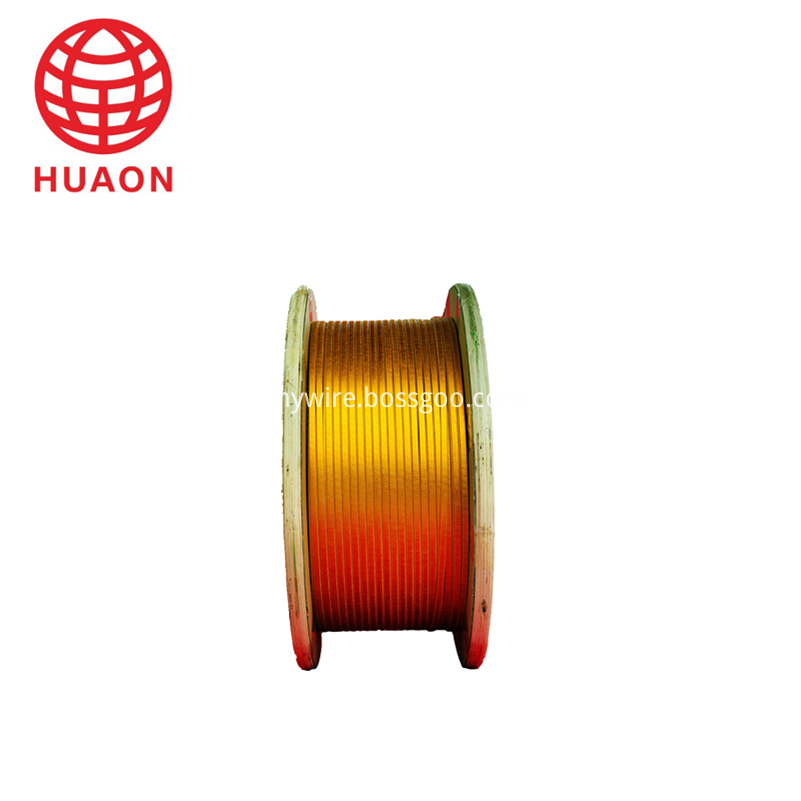