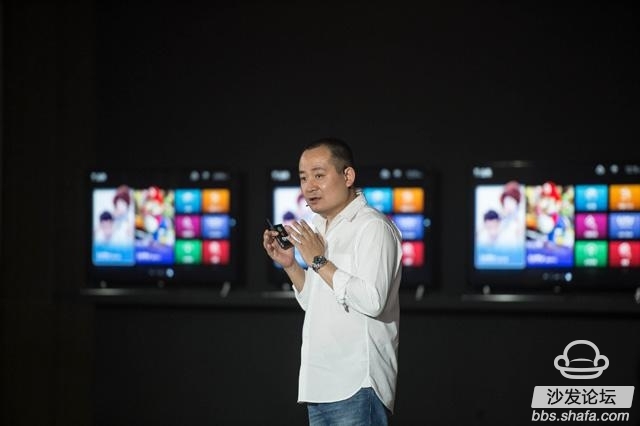 Recently, LeTV Peng Gang revealed in an interview at a press conference that LeTV plans to launch a new strategy for "rent TV" in addition to a series of new hardware products.

Peng Gang, senior vice president of LeTV Holdings, said that in addition to the hardware that 919 will send, he also hopes to be able to do something shared, because now they are all doing a sharing economy, and televisions may be free later, perhaps renting television.

It is reported that this LeTV strategy has actually been put into action. As early as May of this year, LeTV had a strategic cooperation with Hainan Cable to jointly launch a cooperation activity called â€œWired Music Hi+â€. Users only need to select different radio and TV package services and purchase a certain amount of radio and television content. Free different models of TV and cable cat hardware products.

In fact, the rental hardware is not new, even in the field of broadcasting media is quite common marketing strategy. Many radio and television companies in the city have provided business packages for renting set-top boxes when they sell ordinary TV set-top boxes. Users only need to pay the viewing fee for a certain period of time, and they can obtain the right to use the set-top box for free.

Judging from the philosophy of LeTV, it is not surprising that renting television is not surprising. Letv advocated "selling services" instead of "selling hardware" from the very beginning, and tried hard to draw a line with the traditional hardware manufacturers. Some people in the industry have stated that at present, LeTV's hardware is just a staking and as long as the circle is sufficiently large and large enough, it can not only rent but also deliver.

In this mode of buying services for television, there are also doubting voices in the industry. Previously, industry experts used "wool on the sheep" to describe this seemingly free mode, and that this is in fact no difference with the sale of television, and may even become a gimmick for manufacturers selling television.